This is a video of the footage we took last night of a fire that destroyed two of our neighbours homes here in Erin Woods. When we were talking to CTV news it looks like the fire started just after 11:00pm last night. I had just finished getting Rhys down after he had woke up and I went downstairs to the studio to work on some stuff in the studio with my wife Jen. That was about 11:20pm and there was nothing happening outside that I could see.

Literally 10-15mins later Jen was going up stairs to get something and she said “Jeremy did you see the fire outside?” I walked out into the main studio area in the basement and I could clearly see the glowing red through the blinds. It was so bright I though our front lawn was on fire. The flames were so intense that I could feel the heat through our front door.

All of our neighbours are safe and so is our family. The fire fighters were so quick to contain the blaze that by the time the CTV news crew arrived the fire was mostly out. We chatted with the news team and offered up the video and photos we captured so check out their broadcasts as you might see some of the video we took.

If we are featured in the news we will update the blog with the links and once it is day time out we will go out and take a photo of the house’s so you can really see the extent of the damage.

Our thoughts and prayers are with the family that lost their homes last night.
Jeremy & Jennifer 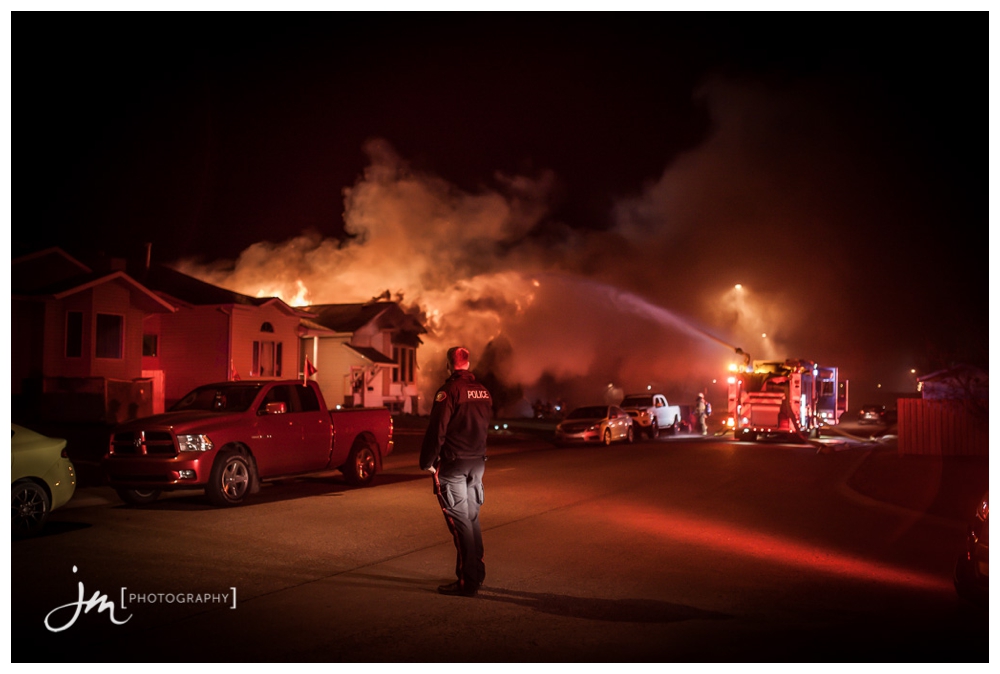 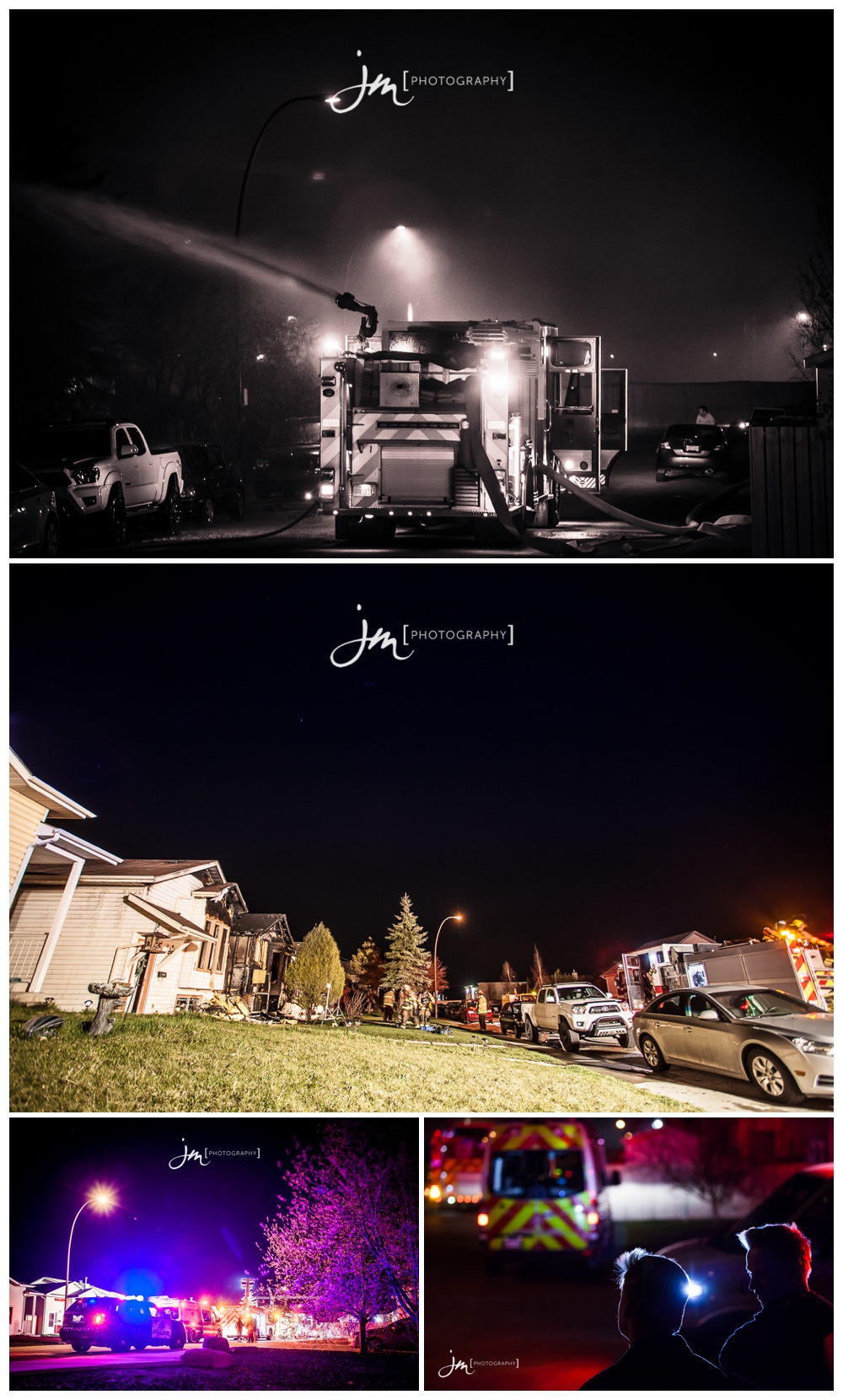 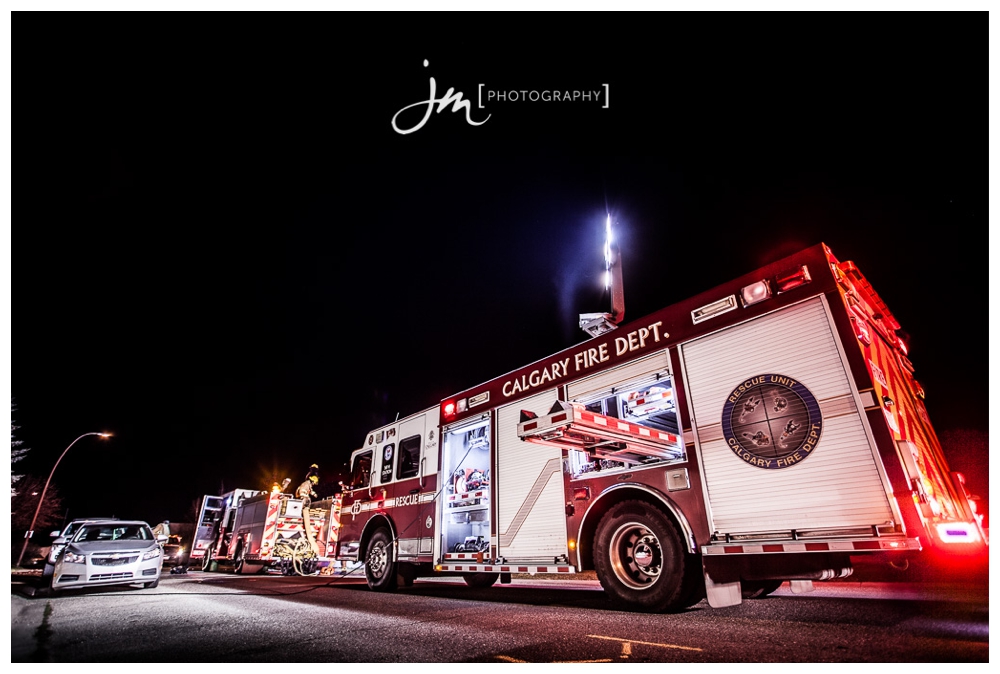 CTV News
The first posts are up, our pics are not online but apparently our video has been featured on TV
Article – House fire leaves families in southeast Calgary homeless