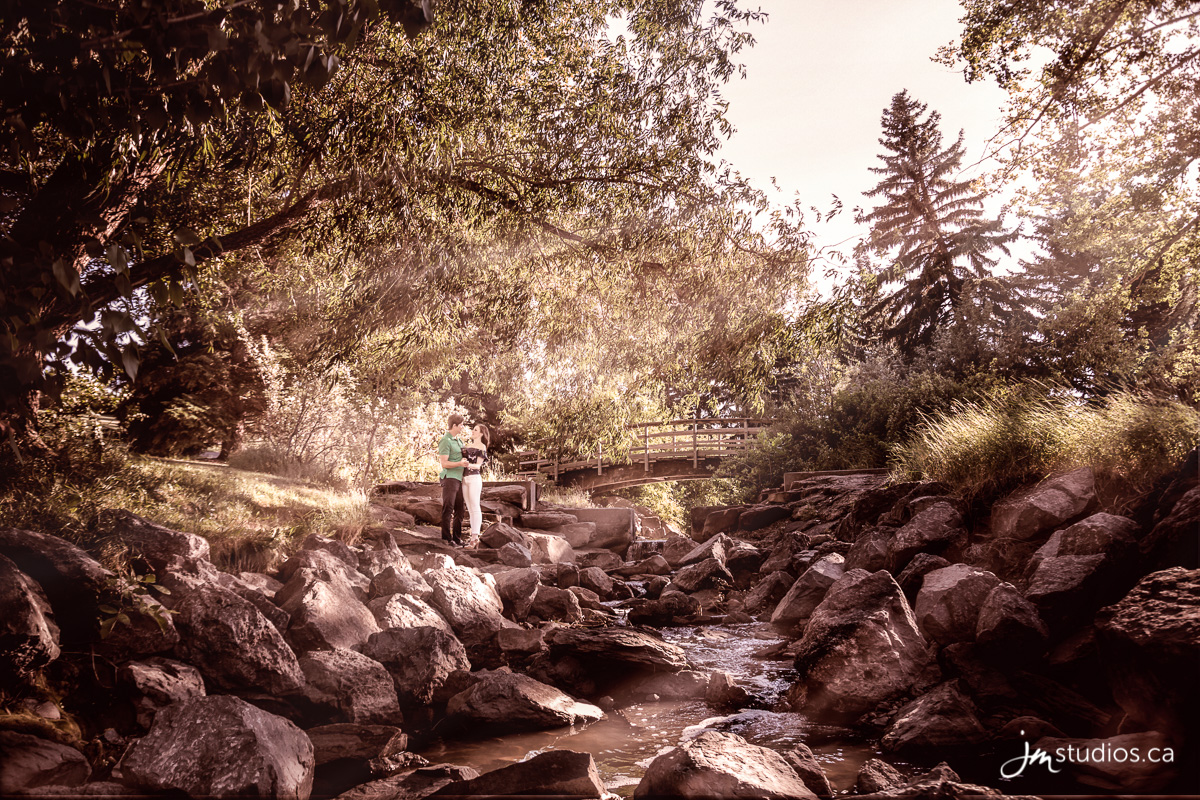 A Sunny Session in Confederation Park

A few years ago, at Fort Calgary during the annual Stampede bash, Yvonne, a pre-law student, briefly left the huge party to use the bathroom. At first, she couldn’t find her friends, so she started a conversation with a group, one of whom happened to be Jeff. They had a nice chat, and eventually exchanged numbers. Jeff says it took a while to woo her, but once he did, the rest, as they say, is history.

In the spring of 2016, Yvonne and Jeff took a trip to Maui, and he was planning to propose. Although he thought he was pretty stealthy, he wasn’t quite sneaky enough. After sending a photo of the ring to her father, he’d left the picture visible, and when she opened his phone to access their travel documents, she caught a glimpse of the clandestine jewelry. Instead of spoiling the surprise, she kept things under wraps, even though she was convinced it would happen during the holiday.

They took a drive along the winding road to Hana, the famous 64-mile stretch of highway that winds along high cliffs, pristine beaches, and thundering waterfalls. Along the way, they made a stop at the beautiful cascading Pools of ‘Ohe’o, also known as the Seven Sacred Pools. Against the gorgeous backdrop of waterfalls and rainforest, Jeff dropped to one knee and proposed. Yvonne, of course, said yes.

This September, Jeff and Yvonne will exchange their vows at the Valley Ridge Golf Club on the edge of the Bow River.

The Engagement Session at Confederation Park

For their engagement session, we met the couple over at the Rosemont Community Hall by Confederation Park. The area has significance to them since Yvonne spent much of her youth in the area. They also used to go for runs together there when they first started dating.

Another thing they love about the location is the many wooden bridges that span the creek. So, naturally, we began the session on one of the main bridges over by the Canada 150 space in the park. There was a gentle breeze playing through the mature trees, filtering the sun into dancing patches of light. Underneath the bridge, we stood Jeff and Yvonne right next to the stream, with a tiny waterfall flowing behind them.

Next, Yvonne and Jeff changed into formal wear, and we moved to the west side of the park over 10th Street. On the day of their session, we had some lovely lighting conditions, which we enhanced with a few backlights. We took them down to another bridge, this one sitting much higher above the creek, and enveloped by much denser forest. Through the branches and leaves, we photographed the couple gazing lovingly at each other.

As the sun slowly set, we found a park bench overlooking a well-manicured lawn. After a few romantic shots, we wrapped up the shoot by photographing her stunning, square solitaire diamond ring.

We had a great time with Yvonne and Jeff, and we hope they enjoy their beautiful photos as much as we enjoyed photographing them! 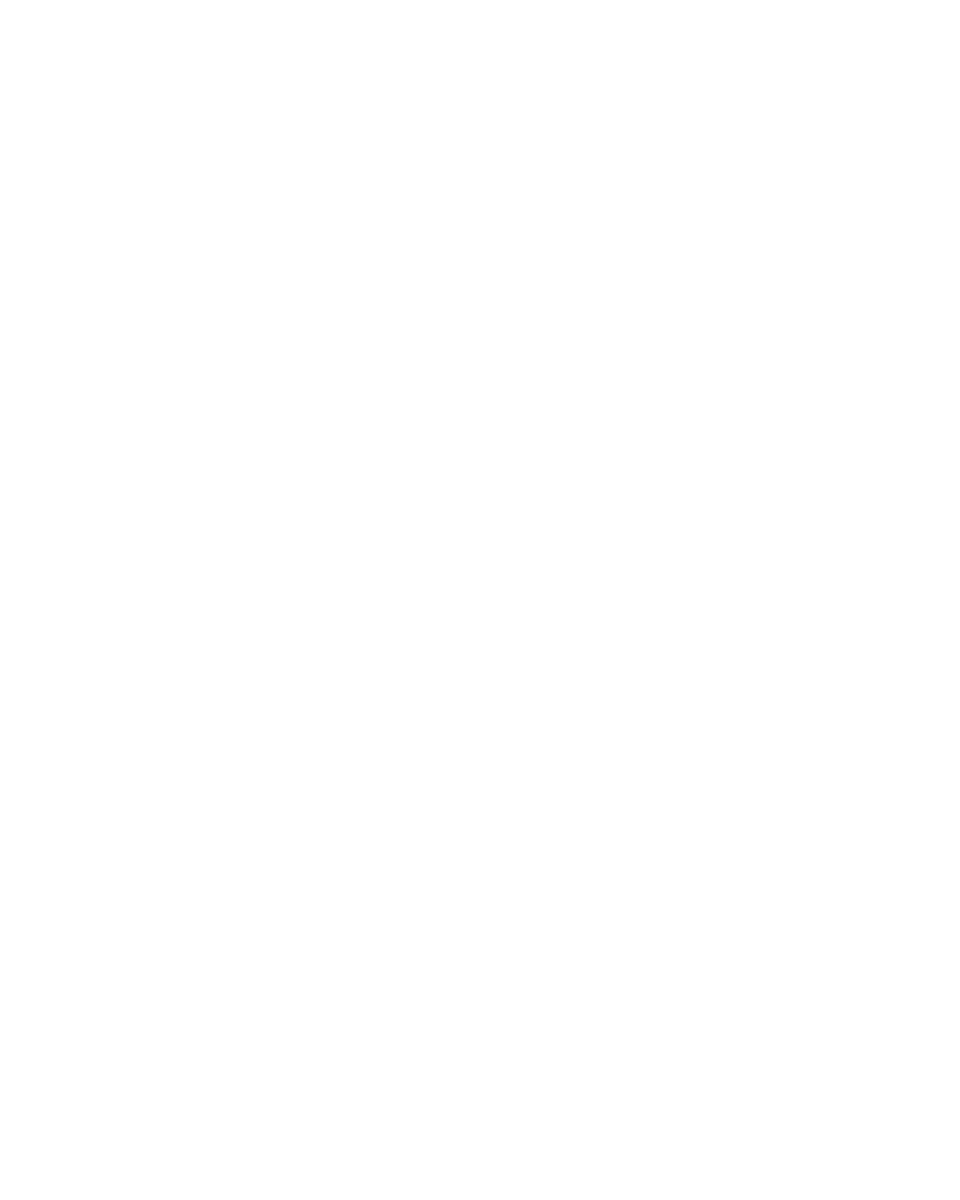