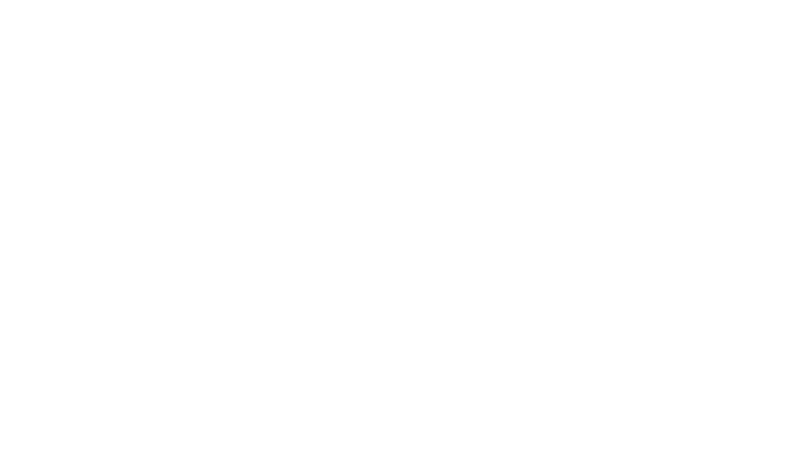 A Beach Ceremony in the Mexican Caribbean Part 2

Their Ceremony under the Zocalo Gazebo at the Azul Sensatori

Nothing says ‘the Caribbean’ quite like white sand beaches and crystal blue waters. It was in this setting that Steve and Jenna decided to tie the knot. The Azul has several superb locations for wedding ceremonies, and the one they chose features a beautiful walkway out to a beach gazebo. The party queued up on a wooden ramp. Jenna waited, hidden in the distance.

For the entrance, Steve had chosen a particular song for his groomsmen that was meant to be a secret. During the rehearsal, Ryan joked that they should walk down to ‘It’s Raining Men’ by the Weather Girls. Steve retorted, saying, “Do you honestly think Jenna would let me do that?” Deep down, he was trying to hide that he had, in fact, chosen the infamous Weather Girls song for their entrance. It was a testament to how close Steve and his friends are, that they would so quickly pick up on the joke.

During the ceremony, when the song flared up, Ryan did a little fist pump in victory.

Steve himself walked down to ‘The Final Countdown’ by Europe. Halfway down the aisle, he did a little fake-out, as if he had cold feet in the Mexican heat.

When the groom and his groomsmen were ready, the music shifted, and the bridesmaids began their procession. The music prepared people for the romantic ceremony that would follow.
Little Evalie was all ready to head down, but as soon as we stepped in for the photos, she became camera shy and no longer wanted to walk. It was Dad to the rescue again. He swiftly picked her up and walked her down the aisle.

Then, it was time for the Bride to make her entrance. Jenna and her father came own the wooden walkway, arm in arm. He handed his daughter to Steve, a few tears glistened in the sun, and the ceremony began.

The service was lovely and personal. The officiant talked about the two of them as a couple, and her speech was well written and well delivered. Jenna and Steve each had a booklet made up of their personal vows. They read their emotionally charged words to one another against the backdrop of the Caribbean Sea. Steve joked that during their marriage, Jenna would come to love Seinfeld as much as he does.

As the ceremony came to an end, the wind slowed right down, and the sun began to set, bathing everyone in a beautiful glow.

When the guests receded down the aisle, a glass of champagne awaited them, and up from the ceremony site was a BBQ area with cocktails and drinks. A few tables were set up next to the open area, with a few more swinging benches and chairs to relax in.

Because the whole day ran perfectly on schedule, we had some extra time to photograph the newlyweds along the beach. They walked out to the gazebo that sits above the ocean, where we framed them under the grass roof. They took a romantic stroll along the beach, with the waves lapping at their feet. The lighting and colours of the ocean were incredible. To complete the walk, Steve and Jenna shared a romantic kiss by the fading light of the sun.

The Sims Reception at Plaza Zavas at the Azul Sensatori Resort

Everyone once again had a chance to freshen up before the reception. Down between the buildings is the Plaza Zavas, which was set up with white tulle and glowing lanterns. Once the guests had settled in, the newlyweds entered to great fanfare. Graham Arnett, the emcee, introduced everyone as they entered.

Dinner commenced quickly and featured a scrumptious buffet catered by the resort. Speeches were short and sweet. Christie, the maid of honour, got up first and gave a great speech about her and Jenna’s friendship, which was humorous at times, touching at others. Clint, the best man, is not a huge fan of public speaking. Beforehand, he submitted his speech to Jenna for approval, so everyone was giving him a hard time about it. The guys all razzed him that he needed to memorize it, which he, of course, hadn’t. Then, to put the nail in the coffin, Graham the emcee sung Clint’s praises. He commented on what a great public speaker Clint is, due to the years of practice revving up their hockey team. Despite his nerves, he got up and delivered an excellent speech about his friendship with Steve. He included an anecdote about Steve, the golf pro, trying to teach Clint how to golf. Clint ended up nailing Steve in the shin, and the two friends have been inseparable since.

Jenna and Steve toasted the group, and then Jenna shared the top secret mashed potato story. All her life, Jenna’s Dad threatened to tell the story. It became a running joke, and anytime it would come up, he would slyly tell people to ‘Ask Jenna.’ But at her wedding, she got the last word and spilled the story to everybody! However, if you want to know the story, you’ll have to ask the bride!

The Dance, Sparklers and the Unforgettable Duck, Duck, Goose Game

After speeches, people began to get ready for the dance. A rather stirring game of Duck-Duck-Goose broke out on the dance floor, led by the feisty Evalie. She was always the player, and the groomsmen would continually run around and sit, never taking her place. The game continued for nearly twenty minutes, with the groom even joining in for a few rounds. Graham commented that he’d seen a lot of things at weddings, but never a game of Duck-Duck-Goose.

Jenna and Steve kicked off the dance with a turn to ‘The One’ by Kodaline. The bridal party was meant to join in toward the end, but the groomsmen seemed to forget. When the bridesmaids reminded them, Clint warned Christie that he couldn’t dance!

After the first dance, Jenna and her Dad got up and shared a dance.

It was a fantastic party, and everyone was having a great time. Jenna and Steve made the playlist for the night, which meant that the music was all to their taste, and perfectly suited them.

We had an exit shot planned with sparklers, but because of the high winds, the location we’d chosen wasn’t suitable. Instead, we headed out to the sheltered pool to complete the shot. Everyone lit the night with the sparklers, and it was a fun way to wrap up the night.

The party continued until 11 pm, and afterward those still standing headed over to Mojito, the Resort Club. Then, the beautiful wedding day in Mexico came to a close.

In addition to their wedding, Jenna and Steve had booked a couple additional sessions with us. We met up with them on the Thursday following the wedding, in the bright afternoon. They had booked a private sky massage in a beautiful dark oak building on the edge of the ocean. We photographed the first bit of the massage, then left them to enjoy their pampering. Afterward, Steve raved about it, stating that he was so relaxed he fell asleep!

During the evening on the same day, the newlyweds went out to dinner on the beach, surrounded by a sheer curtain to block the wind. It was a serene oasis, and we got some gorgeous images of the two of them on the beach. Jenna’s parents, as it happens, booked a beach meal too, and ended up being in the little hut next to theirs!

On Friday morning, bright and early, Jenna and Steve got back into their wedding attire. At 6 am we met atop Building 3 in the centre of the resort and waited for the sun to crack on the horizon. From that vantage point, we got some incredible pictures. We quickly ran down the stairs right onto the beach so we could grab shots of the sun cresting over the clouds. The happy couple waded out into the ocean and stood still as the waves rolled around them. It was the perfect way to end their Mexican experience and start their new adventure as Mr. and Mrs…

We had a fantastic time with the Sims in Mexico, and we hope you have enjoyed their wedding story as much as we did capturing it.